The classic British butterfly house acts as the backdrop to Alexander Mourant’s Aurelian, an evocative study of the passing of time and the slippery nature of memory. “These hot, artificial environments are used through the work to probe the nature of experience, such as an assembly point, or an artist’s studio, as an envisioned idea where time is not absolute but continuously contained and all-encompassing,” says the 23-year-old, who recently graduated from Falmouth University.

Aurelian has its roots in an extensive editorial project called Cairo to Cape Town: Africa’s Plastic Footprint, which Mourant worked on in collaboration with the Raw Foundation. Over the course of five months, he travelled throughout Africa in a 4×4, documenting the shifting cultural and geographical landscape. “I think the most inspiring aspect was the realisation of how diverse our planet is. But crucially, how the environment is genuinely threatened,” he says. On his return to the UK, the experience of the epic journey began to take shape in a different form. Drawing on the literature he had read throughout his trip, he was struck by the ephemerality of his memories and an intense longing for the tropical landscape he had left behind. “Since returning, the familiar had become unfamiliar. I sought not to simply photograph, but to explore through this desire, the time and space in which I found myself,” he explains.

It was in the historically-charged space of the butterfly house that Mourant found his subject. From the Victorian tradition of collection and expedition to the contemporary work of artists such as Damien Hirst and Hannah Starkey, he became interested in the symbolic potential of the butterfly across science, literature and art. His own vision moves between past and present, mixing abstract interior shots with black-and-white anthropological still lifes of cultural objects related to butterfly collecting: a practice at risk of falling into “the recesses of our history”.

Aurelian marks a change from Mourant’s previous projects, which are more documentary in nature. “In the process of reviewing my recent photographs, I grew frustrated with the lack of interaction between the work and the viewers; there was no sensation, the photographs felt soulless,” he comments. Working solely with medium and large format film for this project, he chose to experiment with a slower-paced, more conceptual approach that explores the metaphysical qualities of photography, one that he plans to continue on a trip to Japan. 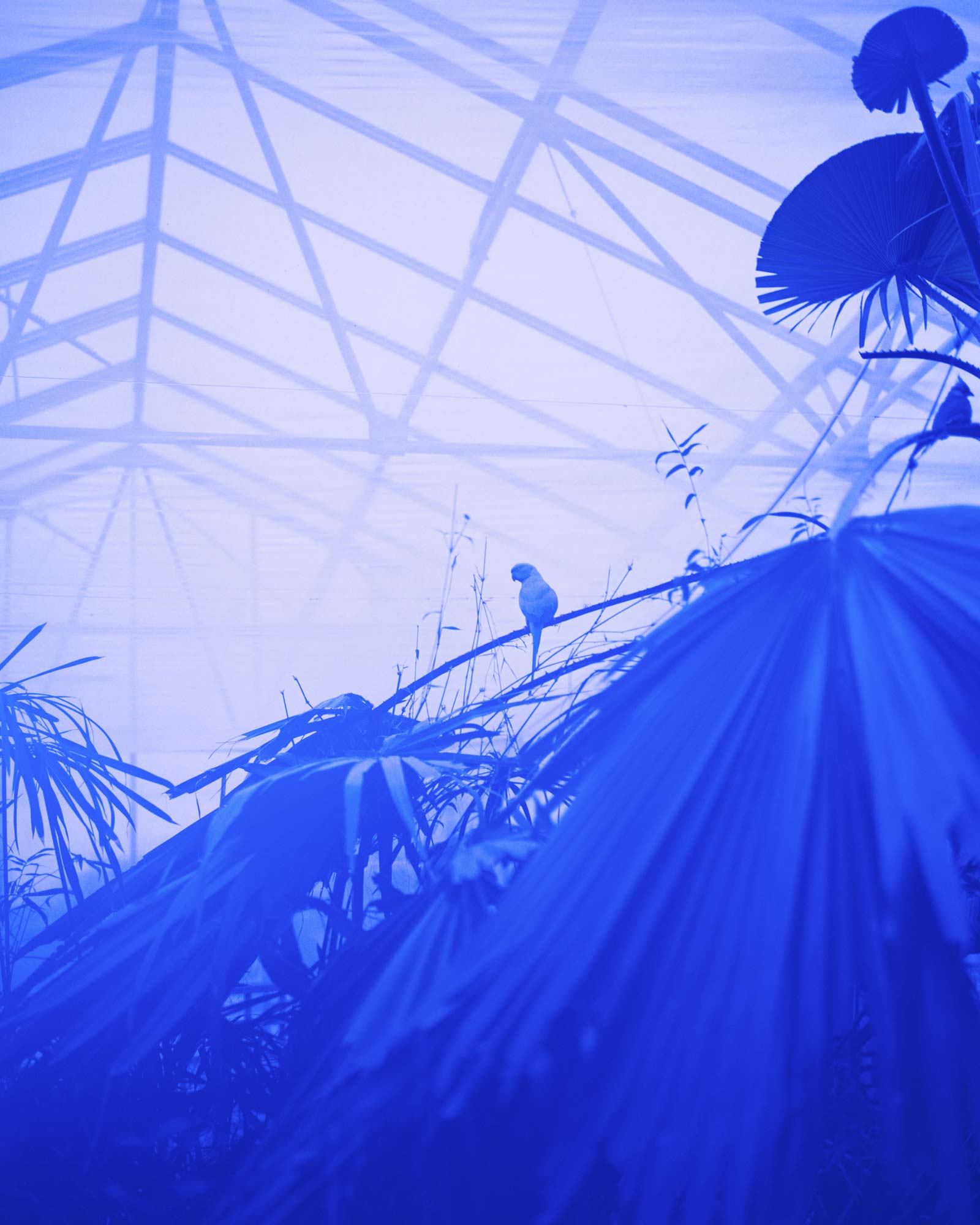 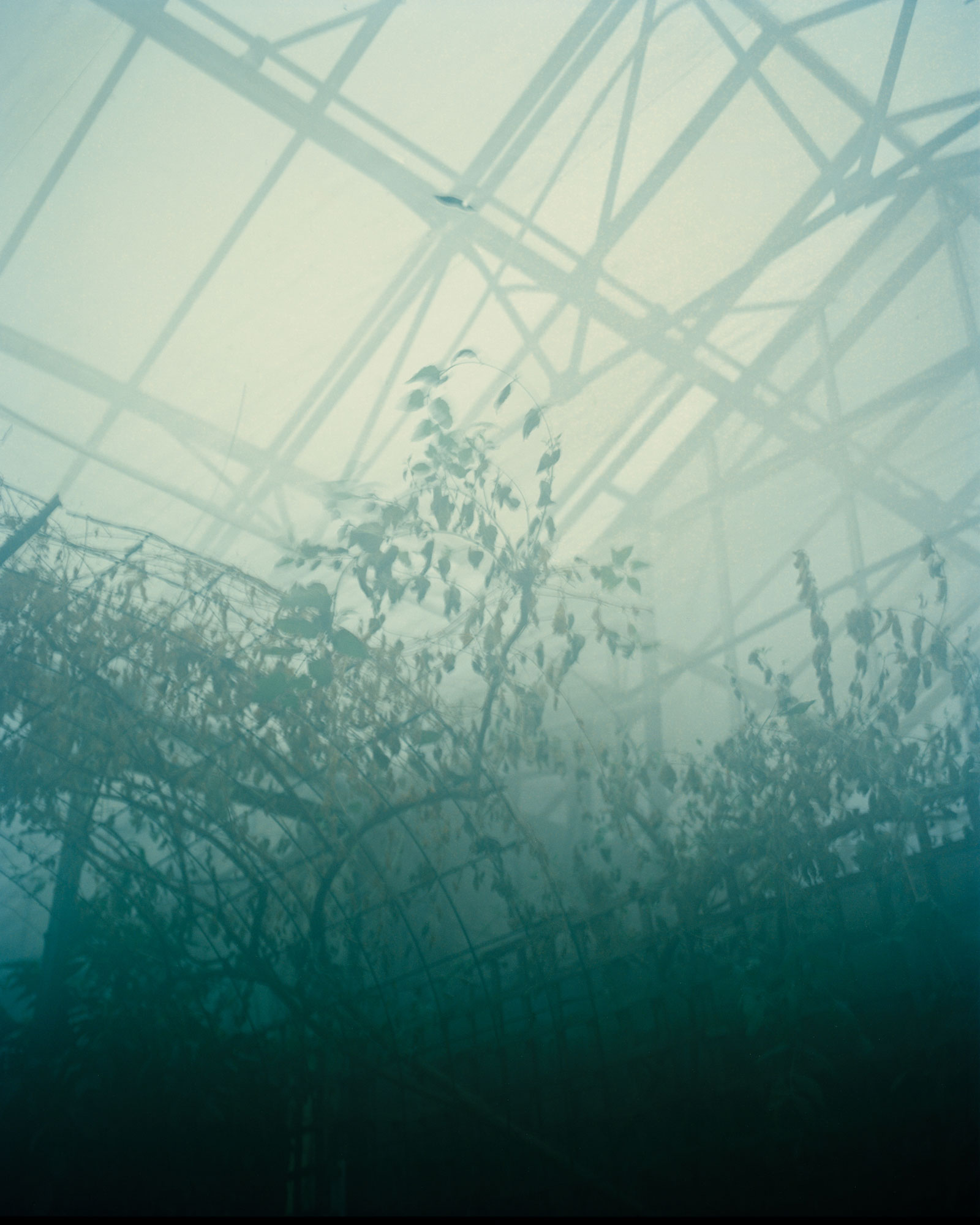 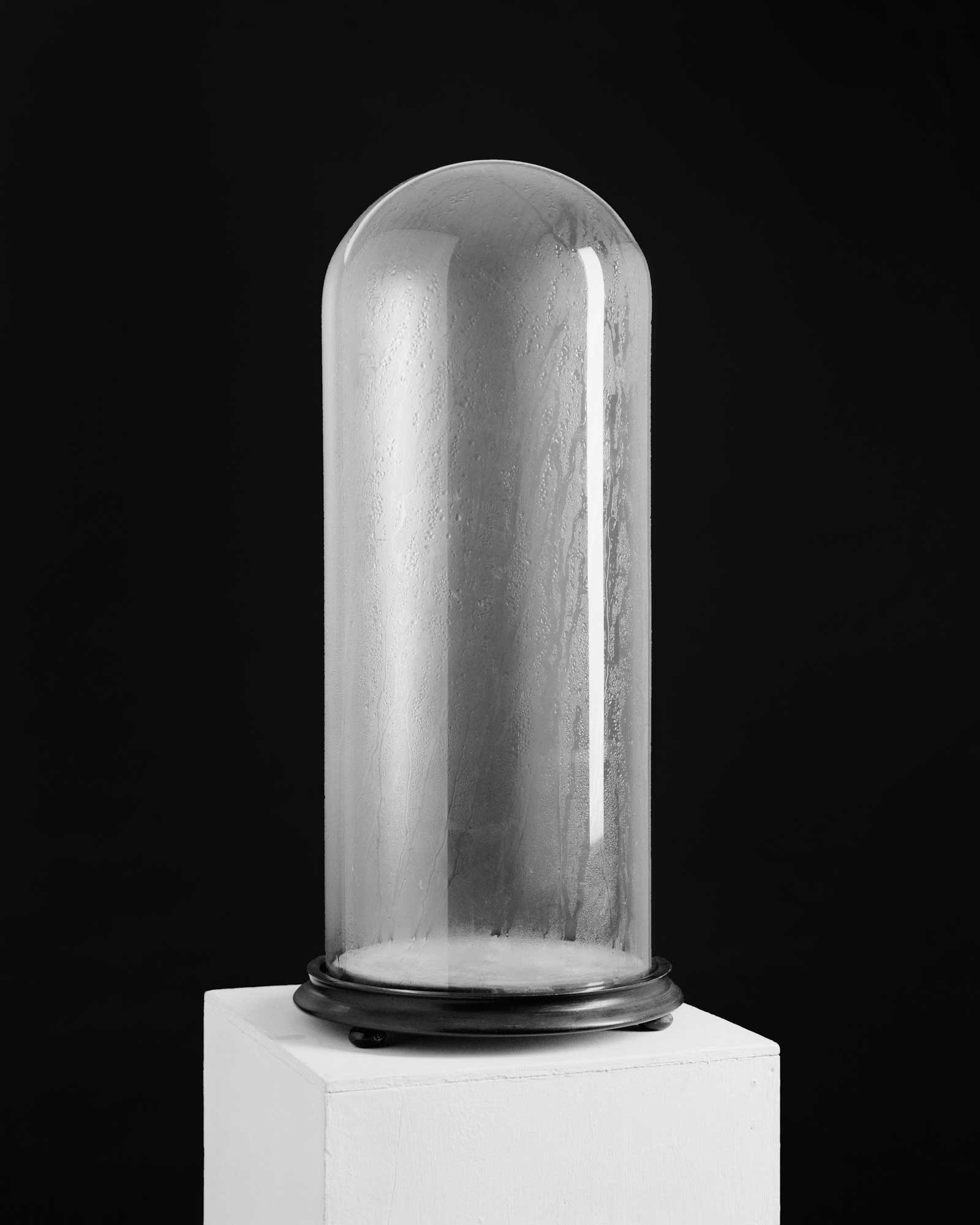 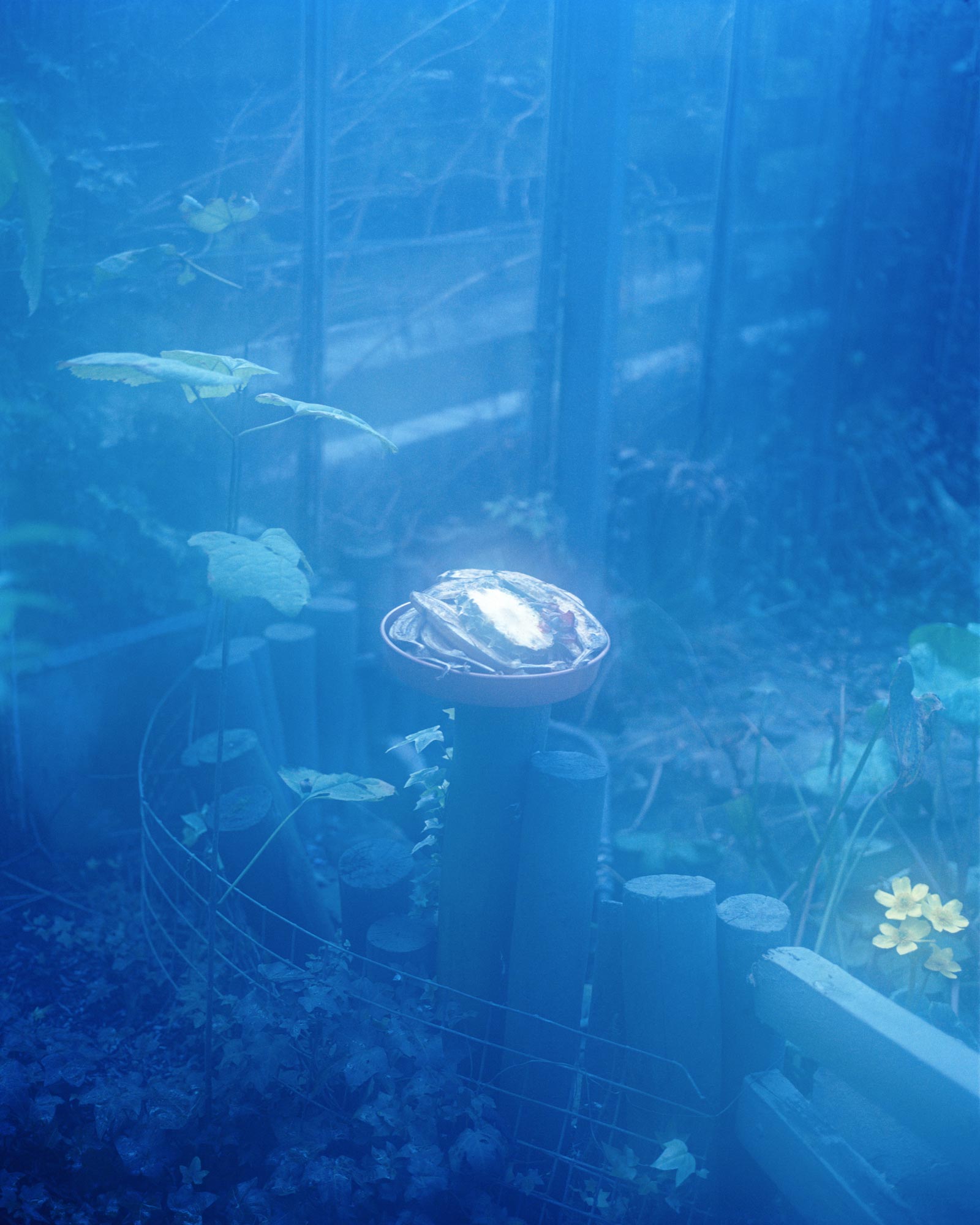 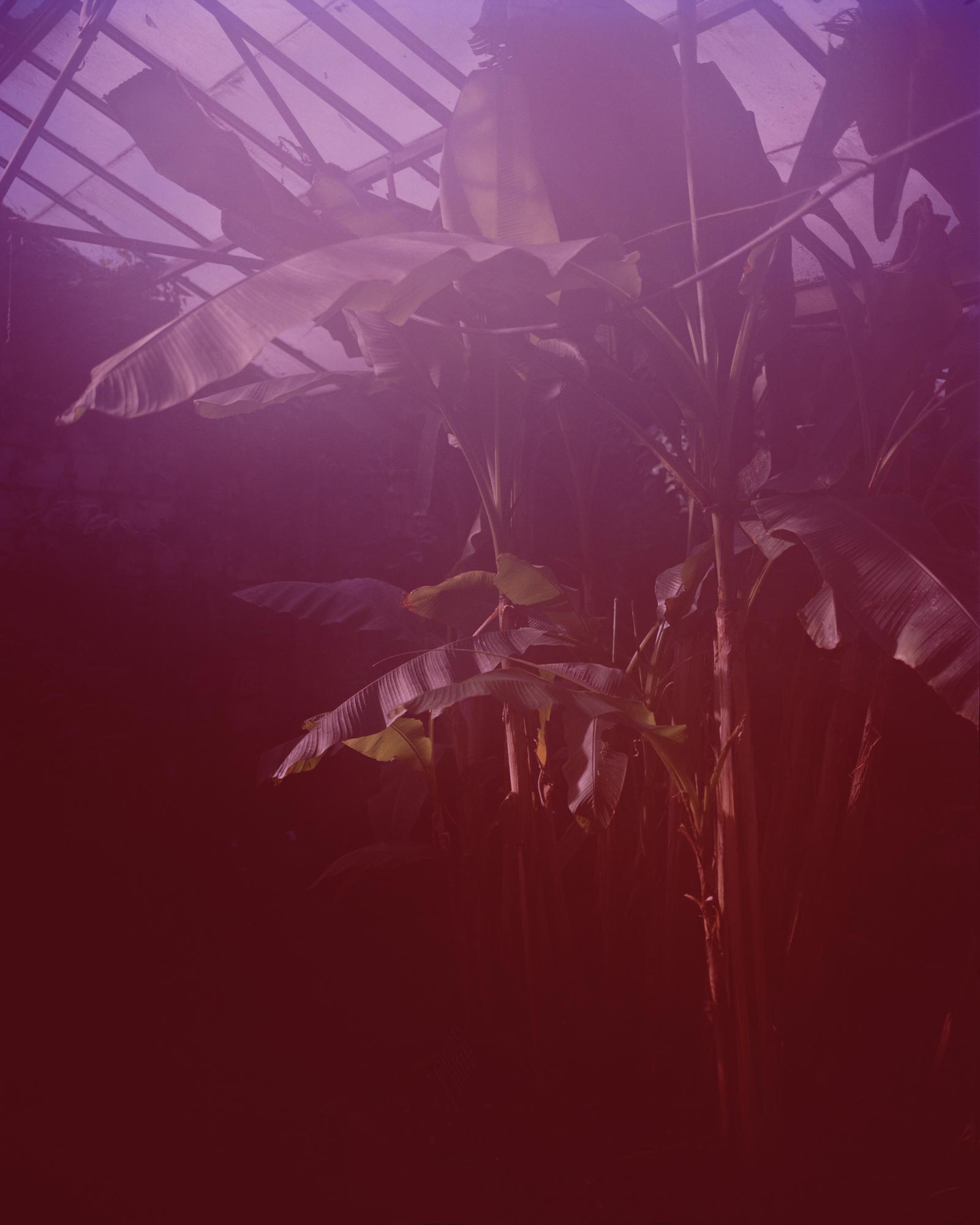 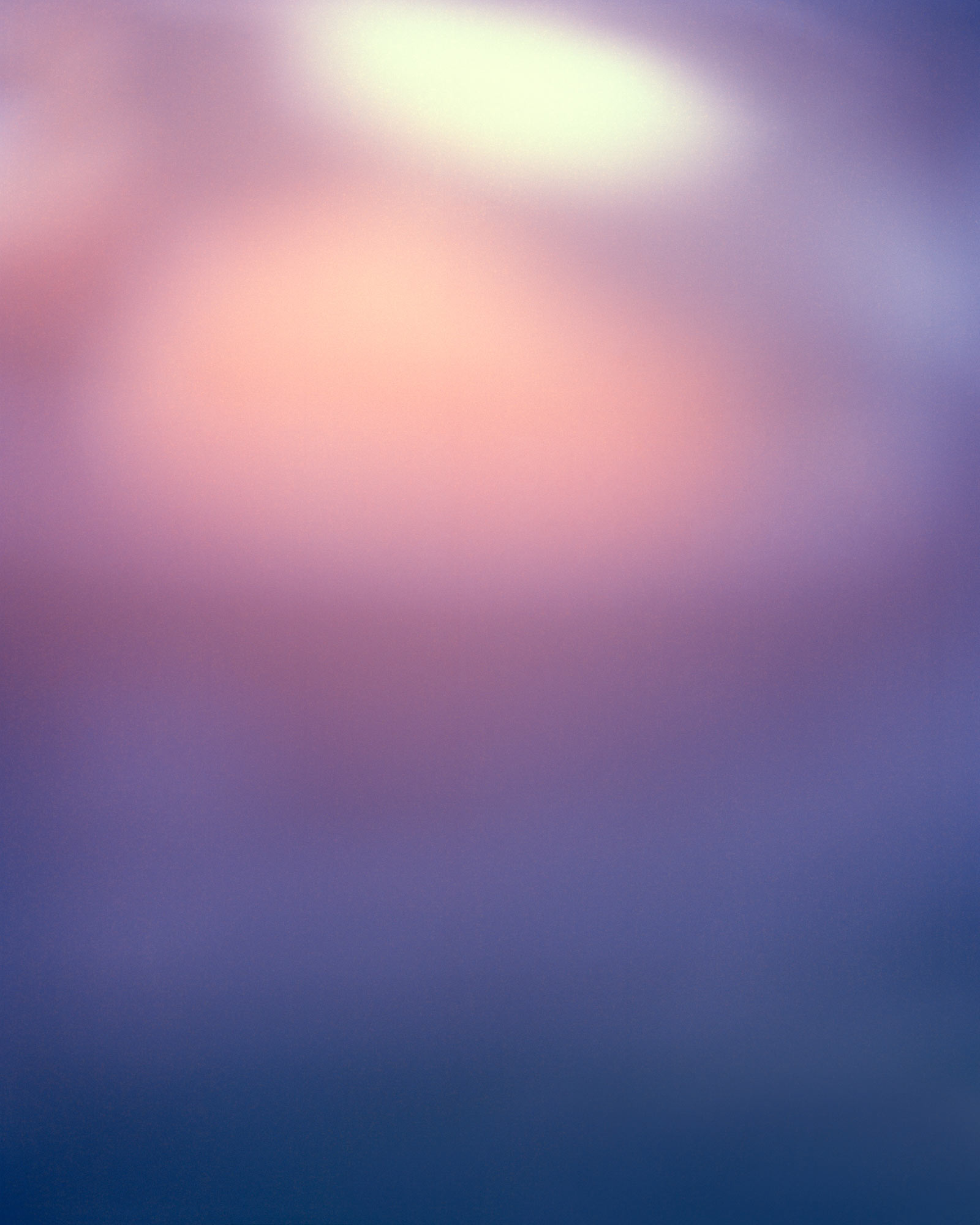 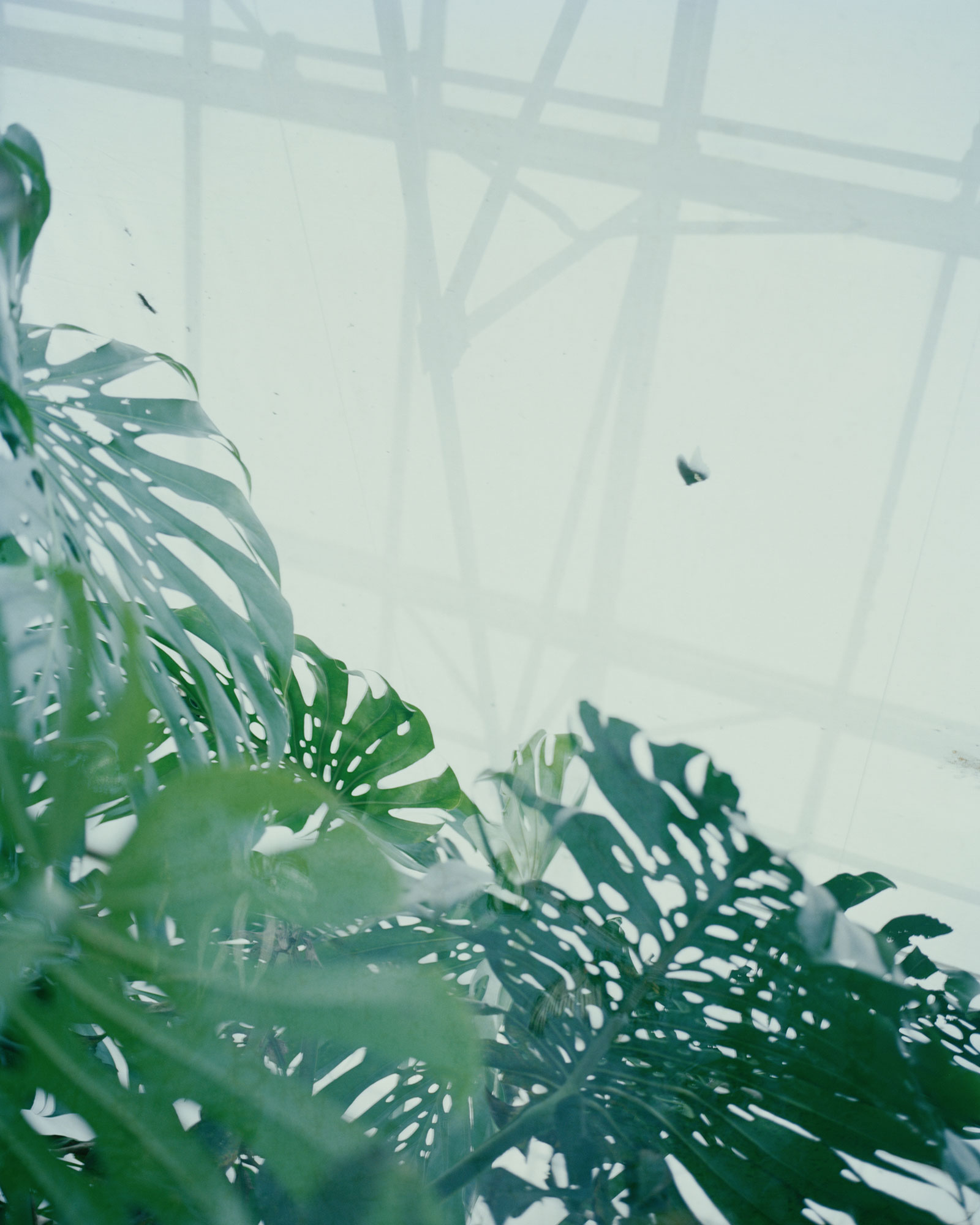