Birds, fragments, abstract forms and nature are characteristic elements of Alexander Mourant’s work and they appear throughout The Lightness, as he investigates the nature of weight / weightlessness in photographs.

Drawn to colour, motion and mystery, Alexander invites the potential for limitless narratives to emerge from his pictures. While his previous project Aomori was an exploration into the colour blue in Japan’s ancestral forests, this commissioned series gravitates towards the colour green.

In this interview, we chat with Alexander to find out more about his influences and his creative process.

Alexander, tell us about your series The Lightness… (What is it about, how did the idea come about, how/ where were the images taken…?)

This project originally came as a commission from The Greatest Magazine. The theme was, coincidentally, The Lightness, which I found to be an extremely open brief, allowing for both freedom and experimentation. Fortunately, at the time, I had just finished The Unbearable Lightness of Being by Milan Kundera; I remember this book had a great impression on me, and influenced the direction of my work. The pictures were made in various parks around London, and the process felt very intuitive. I was drawn towards form and movement; and, as I reflect on it now, the work seems to investigate the nature of weight, or weightlessness in photographs.

What interests you as an artist? Where do you look for inspiration?

I find my interest is always shifting. And to try and pin down what it is seems like an impossible task; it’s down to the artwork to suggest this. Maybe it’s best to say what doesn’t interest me: anything that’s didactic; anything that shouts; anything that doesn’t think; anything that doesn’t feel. I guess I’m interested in something fundamental, or essential, which I’ve never before realised, until I’m making the work. In terms of inspiration, I’ve found artists who aren’t in my field to be the most stimulating; and writing, writing is everything.

Your work often leaves a lot open to the viewer’s imagination. Did you make this work with a particular narrative in mind, or are metaphor and mystery always your intention?

Thank you, I’m really glad this work has an openness, as it’s often very hard to keep work open. It’s hard not to control and stifle the work. However, this project, and my work on the whole, always explores specific narratives. They are narratives which grow, nurture and support each other, like a symbiotic relationship. I do really dislike work which just relies on the nature of mystery, or pure subjectivity, as its reasoning, or justification. Not that a work needs justification. It just feels like such a one-liner. And it’s also quite lazy. If I wanted to see and engage with work on just that level, I’d google a random word. Anyway, I feel like I’ve been ranting here. I was interested in the body; the body as both a literal object, ageing through time, and a metaphysical body, of fullness and emptiness.

As in your series Aomori - which focuses on the colour blue - colour has a strong significance in your work. In this series, green is the dominant colour. Was there any special reason behind this?

I noticed that too, when I stepped back, after completing the work. You might be disappointed to hear, that unlike Aomori, I didn’t have a specific reasoning for the colour. And maybe that’s a failure. But again, I think this leads into a more intuitive way of making photographs. Aomori had a set of parameters, or rules, so to speak, like a game. And this game, which instructs them (the photographs), on who or what to be, can sometimes become frustrating. Whereas the photographs in The Lightness, emerged, as most images should, in a way that most suits them. I feel as the maker, you often get a sense of how an image would like to carry itself. Perhaps, they gravitated towards each other, towards green, as they were made in quick succession. They came from the same place; one after the other. Like tones, or moods, they built upon each other, to make an aroma, or a totality of the thing. And the thing we arrive at is The Lightness.

Before you make work, do you often have a fixed idea of how you want a photo to look, or is your artistic process more spontaneous?

Generally, I do have a fixed idea that I work towards. My practice is not spontaneous. Although, I may be contradicting myself, as I just proposed a way of making which suggests the image approaches me. Let’s put that idea aside, as The Lightness is unique in that respect, and that’s the purpose of a creative commission, to work in a way which you wouldn’t normally—well, that’s how I utilise them. Anyway, because I’m very conceptually driven, I construct the entire work, in my head: how it should look, feel and exist. My work often goes through a rigorous process of ticking boxes, or meeting requirements, before I make it. It has to work on many levels before I decide to produce it. And that’s a hard thing to do. Having said that, I try to stay open to unforeseen happenings within the process.

Lastly, we’re interested to hear about your personal journey into photography. Can you remember the first time a photograph had an impact on you?

Hmmm, my interest started whilst at school, when I was around 15. We had a photography club, on Wednesday afternoons, and I started taking pictures of mundane and everyday things. It was an interest which just grew naturally from there. Now it’s crazy to think of how much I’ve learnt. I don’t think I had an experience of seeing a famous photograph, and being moved to such an extent, that I needed to replicate it, or take pictures because of it. I think photography just attracts some people. 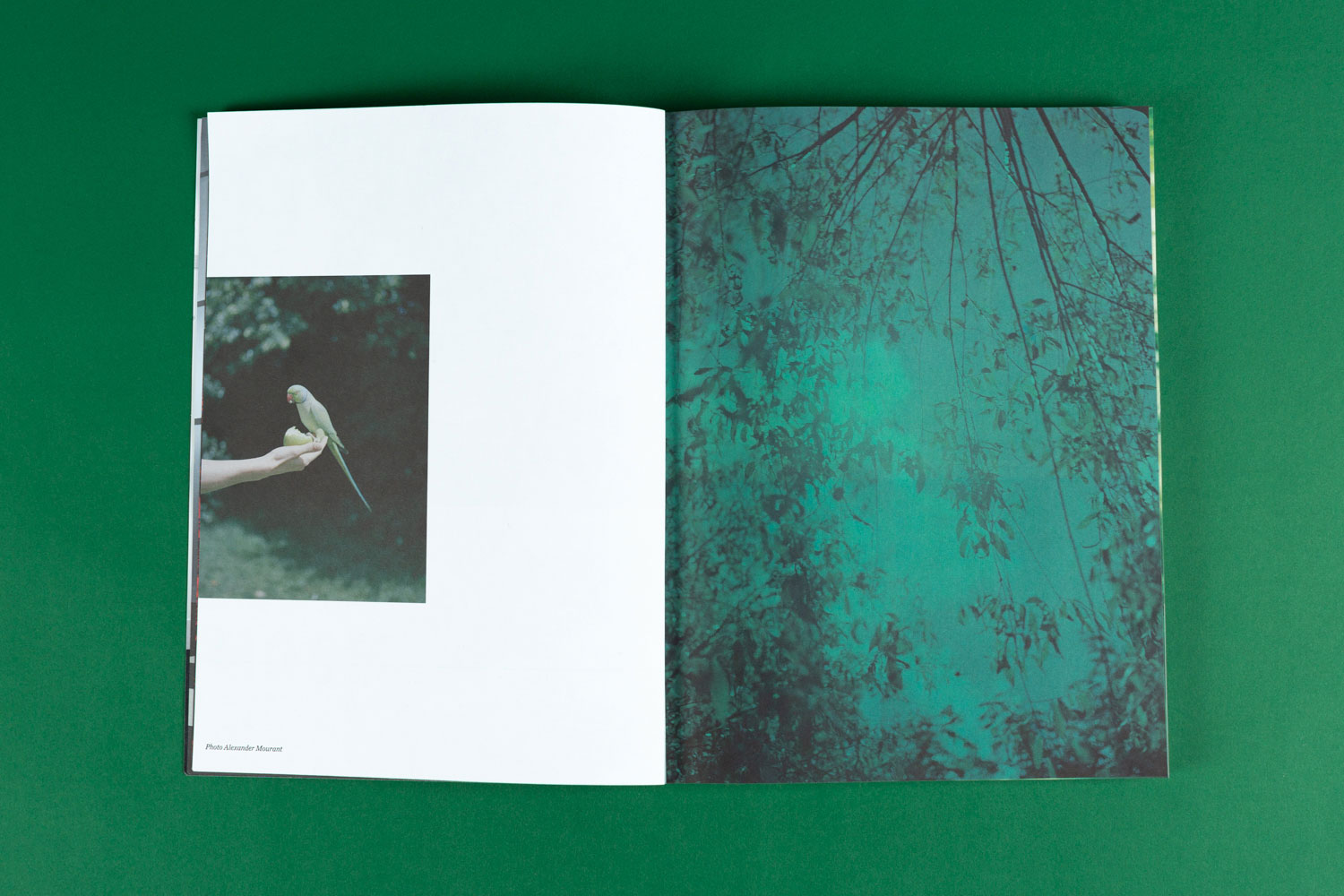 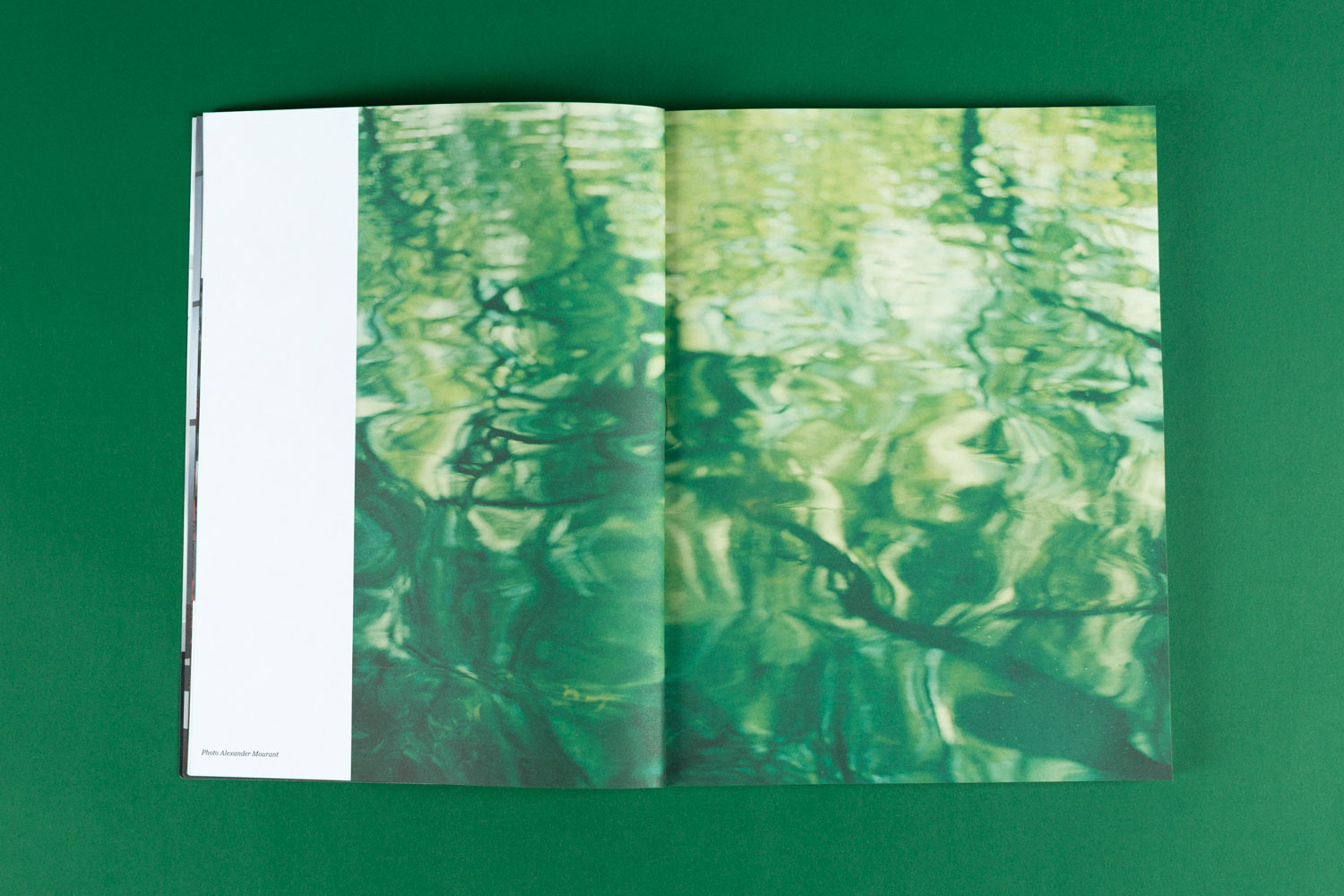 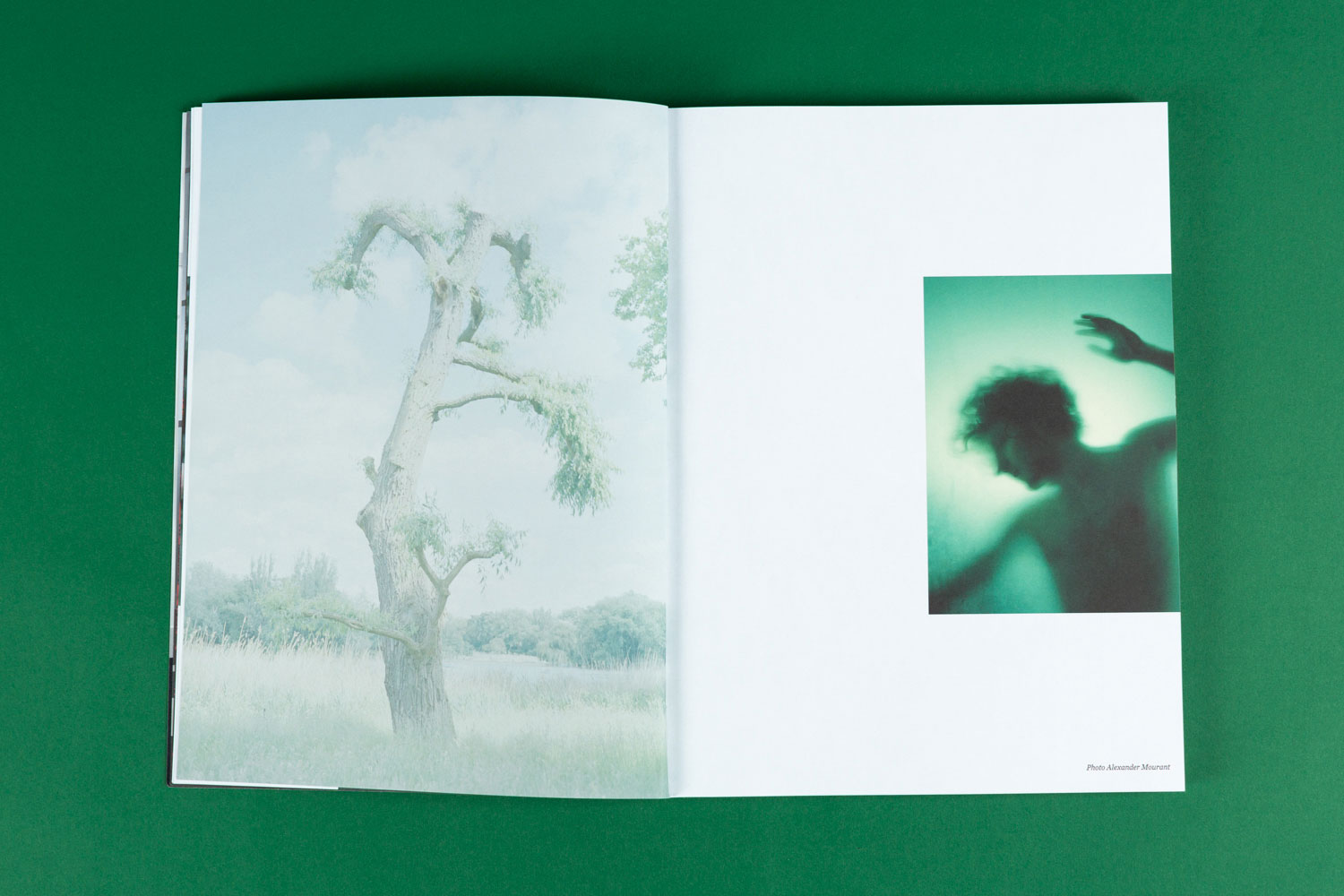 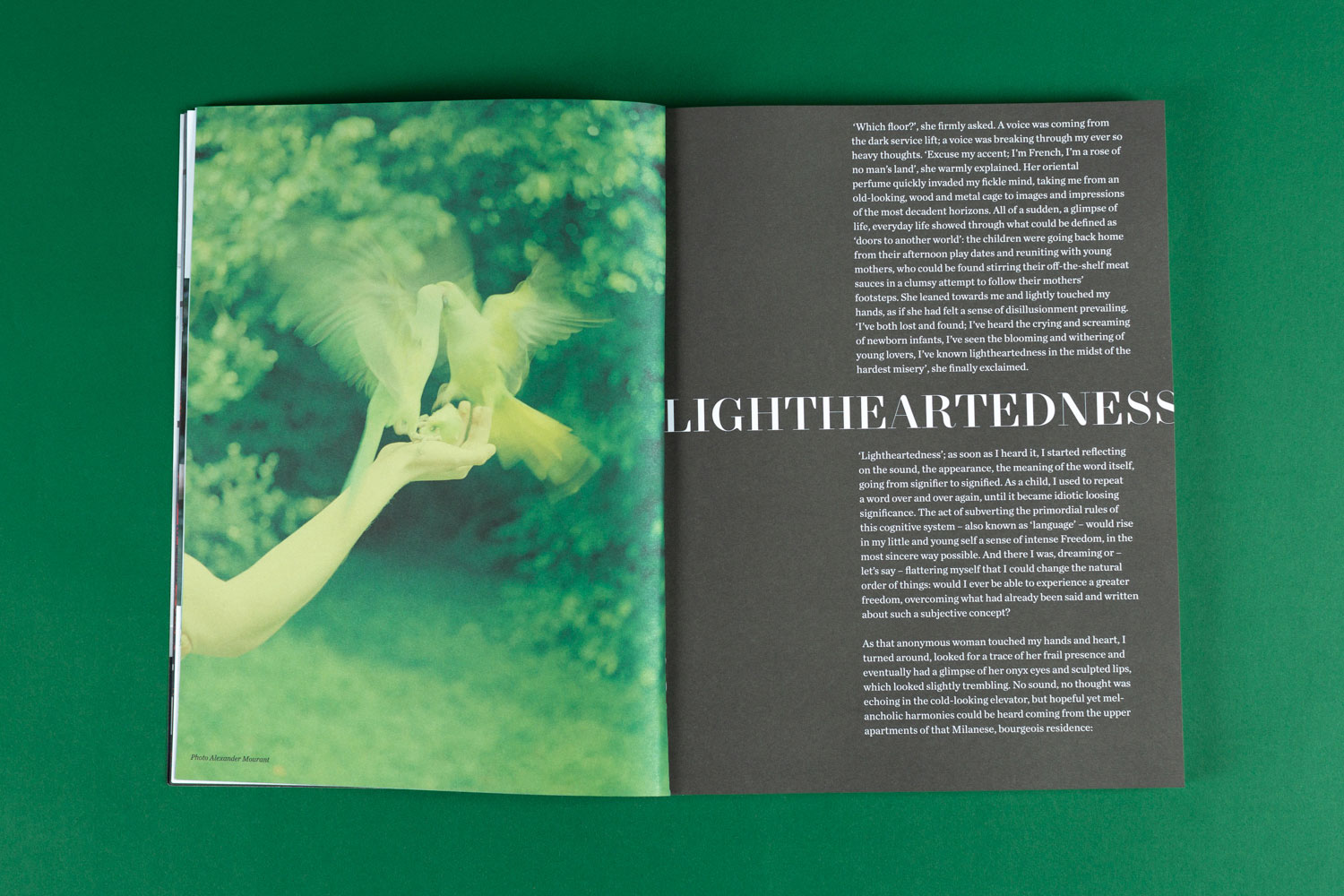 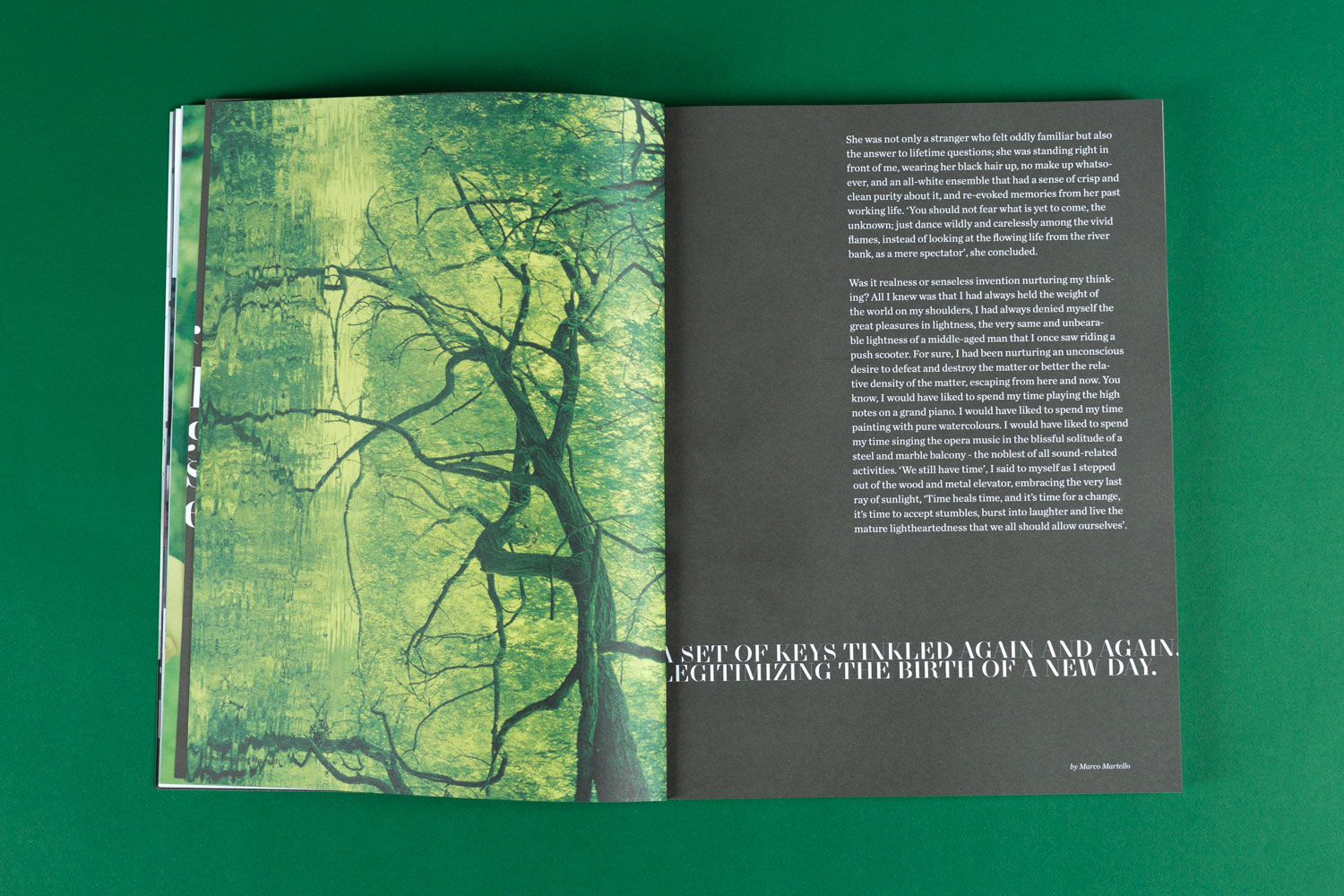 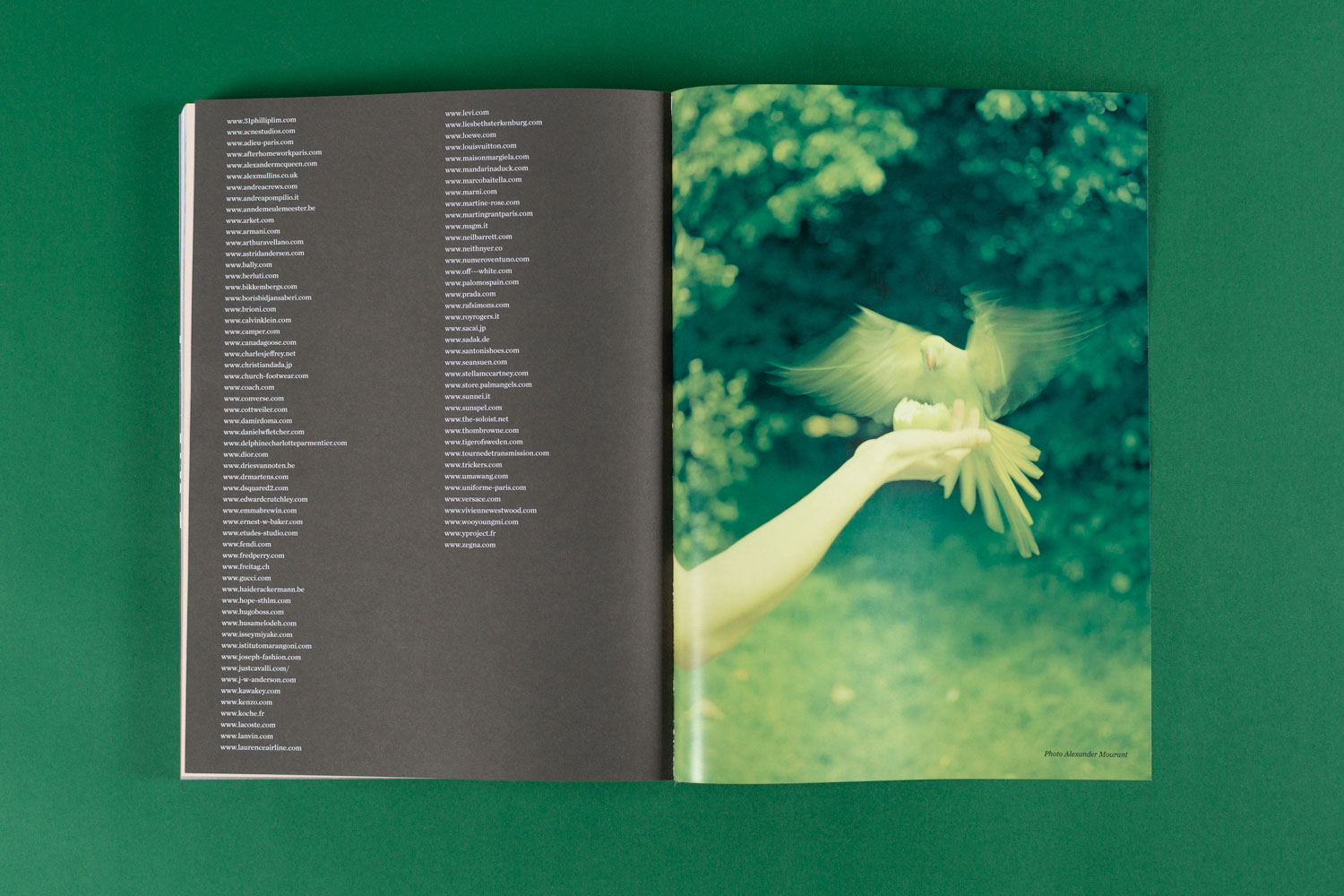